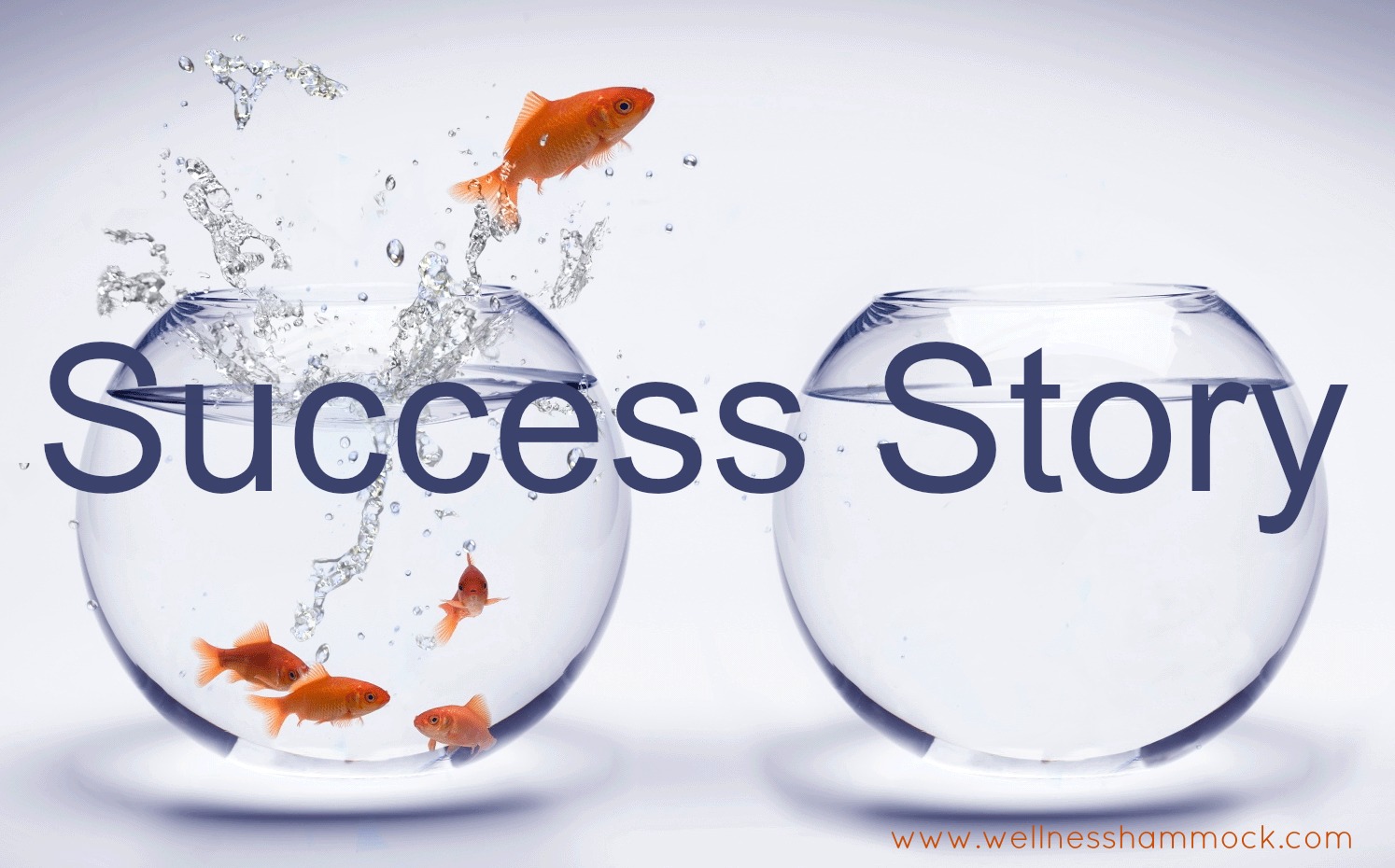 I started teaching at St. Mark High School in September 2004 and Don Murphy (my VP at the time – and the best VP I have ever worked for) started talking about this chiropractor named Dr. Barbara Rodwin.  He is marathon runner and said that she was amazing.  The seed had been planted.

In the summer of 2005 I found that I was having trouble with my Achilles.  I went to the “Yellow Pages” looking for a place where I could possibly get some orthotics and called this place with this long name – Back to Health Wellness Centre.  That’s when I met Keri-Lyn.  She informed me that I did indeed need orthotics, but also suggested that I make an appointment in order to be assessed by Dr. Barbara Rodwin (“Oh! This is where she works out of!”).  I was hesitant as I thought all chiropractors were “quacks,” but I decided to go for it.

I was assessed by Dr. Rodwin and she suggested that I see her twice a week to start.  “Ya right!!!  She just wants all of my money,” is what I thought.  Anyway, luckily I took her advice and have never looked back.

In 2007, I started having weird spells.  I called them dizzy spells, but they were really spells of feeling unbalanced – like I was going to pass out.  Dr. Rodwin suggested a naturopath.  I have gone through a number of them (naturopaths) and now have settled on a very good one that was recommended by Dr. Rodwin and her name is Dr. Maureen McDonald.  By the way, the unbalanced feeling had everything to do with hormone imbalance, which wasn’t fixed until a number of years later.

In 2009, I was training for the Ottawa Marathon.  As I trained, I found that I could not go farther than 24-25km on my long runs.  I could not understand it.  I was eating right and doing everything else that was necessary to complete this goal.  What was wrong?  I asked Dr. Rodwin and she suggested that maybe my body was lacking in amino acids and iron and a number of other things.  She suggested that I go to NutriChem and get this major blood test done.  It cost a lot (more than $600), but it showed that Dr. Rodwin was bang on.  She was right about all of the nutrients lacking in my body at that time.

I met with Kent Mc Leod and he suggested a whole bunch of supplements.  He also suggested that I make an appointment with Dr. Joyce Buckley.  Boy am I glad that I did that then because she is not taking on new patients at this time.  She cleared up hormonal imbalance and major hot flashes.  It took a couple of years and some tweaking of the dosages, but I think we’ve got it under control now.

I have been working at a summer camp since 2007 and wonder if the reason why my system started to fail in 2009 is because of the deet that I was putting on my body.  I used to spray deet right onto my skin and rub it in.  For six weeks each summer for at least 3 summers.  I am sure that this one of the reasons why my hormones were completely out of whack.

In the summer of 2010 I decided to get crowns to replace my two dead front teeth.  In November 2011, I went to an oral surgeon.  I had been having some problems with a root canal (right front tooth) that had been done almost 20 years earlier.  In January 2012, the tooth (now a crown) had to be extracted and the suggestion was to get an implant.  Before I was to go for this surgery, it was suggested that I take a bunch chemicals to prepare for the surgery.  One of those chemicals was antibiotics.  I just happened to talk to Dr. Rodwin that day after my dental surgeon appointment.  Her advice made me question whether I wanted implants or not and I took the weekend to think about it.  On the Tuesday (because it was the Easter Weekend), I called and cancelled the surgery.  Implants means that you have to have a titanium screw (metal) screwed into your jaw (close to your brain too).  YIKES!

This began a whole new journey with a dentist named Dr. Chevalier, Dr. Rodwin recommended her for a second opinion.  She got rid of all of the amalgams (fillings) in my mouth and extracted the other front tooth.  When she pulled this tooth, it looked like it had been rotting from the inside out.  I also found out that the crowns had been made with some type of metal.  I ran “The Fall Colours” Half Marathon that year after all the metal had been taken out of my mouth (2012).  I made my best time ever – 2.04.

As I finished up my acupuncture on Monday, I realized that I forgot a very important part of this story. A number of years ago my right hip was giving me major problems. Dr. Rodwin had suggested that I place a heel lift in my right shoe. I did so and everything seemed great. I got a brand new pair of Asics and a number of weeks later my hip started to give me give out on me again. I brought this to Dr. Rodwin’s attention and she asked if I was still wearing my heel lift. I said, “No!” She asked why and I cheerfully explained that I had been wearing new shoes and didn’t need to wear the lift anymore. She told me (in a stern voice), “Put the lift back in and never take it out until I tell you to!!” I have never taken the lift out since.

Dr. Barbara Rodwin has been the person that I have consulted about all of the above mentioned health issues that I have had since September 2005.  I consider her to be my prime health care provider.  I see her once a week.  I have only visited my family doctor maybe 5 times in the past 10 years.  Back to Health Wellness Centre deals with the whole person – mind, body and soul.  She and Andrew (ART massage therapist here at the clinic) continue to work on my right hip so that I can continue to run.  I do not mean to offend anyone by saying this but, whenever I talk about Dr. Barbara Rodwin to people that I know and recommend that they see her for any health issue I say that, “She is God!”  That is said in the most respectful way.  I cannot express in words the gratitude that I have for finding this very special Chiropractor and health care provider.  Thank You for all that you do!!  I look forward to continuing my journey with the Back to Health Wellness Centre team.