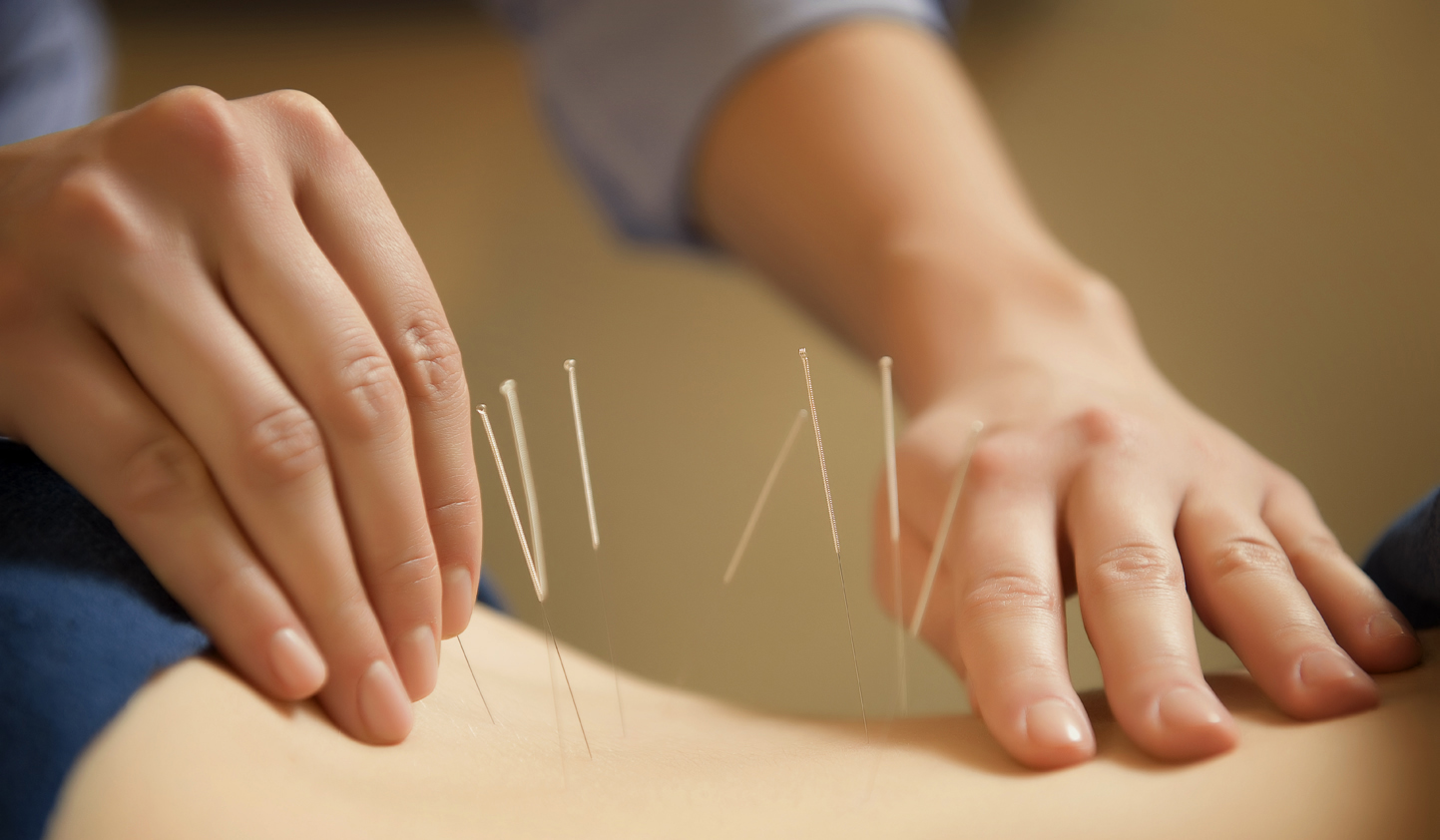 With the acupuncture needles in place, the back pain patient rests for several minutes. The wires are part of the electrical stimulation used in the treatment. Most patients say the needles are painless and they find the treatment very relaxing.

Millions of people suffer with low back pain, and it is one of the top reasons people seek medical treatment. Back problems are also, by far, the primary reason for appointments with acupuncturists. But does acupuncture really help these patients? Researchers from the University of Maryland School of Medicine and the Peninsula Medical School, Plymouth, U.K., analyzed dozens of studies from around the world on acupuncture for low back pain. The study results are published in the April 19 issue of the Annals of Internal Medicine. 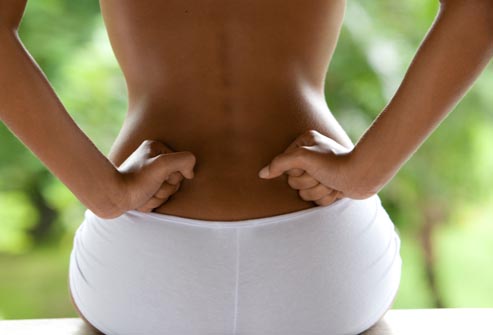 “For people with chronic low back pain, this analysis shows that acupuncture is clearly effective in providing considerable pain relief,” says Eric Manheimer, study author and director of database and evaluation for the University of Maryland Center for Integrative Medicine. “The research also showed that acupuncture provided true pain relief. The benefit was not just due to the placebo effect.”

The reviewers scoured the medical literature for all studies involving acupuncture for treating low back pain. To minimize bias, the American and British teams developed explicit criteria for evaluating the studies and did the evaluations independently. Their analysis included only randomized controlled trials, the gold standard study design for evaluating medical procedures.

Thirty-three studies covering more than 2,100 patients met the criteria for review. In the end, the researchers used 22 of these studies for their analysis. All 22 evaluated Chinese-style acupuncture for chronic low back pain, defined as pain that has been on-going for more than three months. The other 11 studies were excluded because they either only reported data that could not be combined statistically, they only included patients with acute back pain or pregnancy-related back pain or they involved forms of acupuncture other than traditional Chinese acupuncture.

Manheimer says, “We wanted the studies for the analysis to meet the highest scientific standards. As a way to account for a possible placebo effect, we looked at many studies that used ‘sham acupuncture’ as a control group, where acupuncture needles were inserted only superficially or in the wrong place.”

The sham acupuncture studies were double-blinded, meaning neither the researchers nor the participants knew who was receiving the real or the sham treatment. When looking at those studies, the reviewers found the differences in pain ratings showed a significant difference between the real acupuncture and the sham acupuncture groups, indicating that the benefit was not just due to the placebo effect.

“From our analysis, the message for people with chronic low back pain is that acupuncture is a truly effective therapy that provides significant pain relief,” says Manheimer. “Patients with low back pain have many options for treatment including medication, chiropractic care, physical therapy and back exercises. However, these treatments do not always help, and scientific evidence indicates that they have only modest effectiveness.”

For patients with acute back pain (defined as lasting less than three months), the reviewers found the data to be sparse and inconclusive. The evidence comparing acupuncture to other therapies was also inconclusive.

Previous attempts to synthesize information on acupuncture and chronic low back pain provided mixed results. But since 1999, the publication of five high quality, large-scale studies has added new evidence for the analysis. The current analysis includes these newer studies as well as earlier research not included in previous reviews.

In all, this analysis contains more than twice as many studies as earlier reviews and includes reports in English, Chinese, Japanese, Korean as well as Germanic and Romance languages. For this study, the reviewers received funding from the National Center for Complementary and Alternative Medicine, a part of the National Institutes of Health.