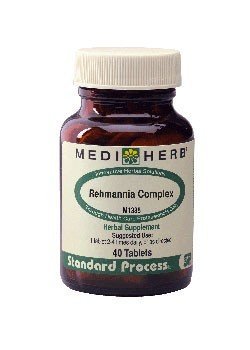 From ancient times Bupleurum root has been widely used in traditional medicine of China and Japan. Rehmannia root and Bupleurum root were first mentioned in the Divine Husbandman’s Classic of the Materia Medica (Shen Nong Ben Cao Jing). This Chinese test is believed to have been written at or before the 3rd century – although herbs were being used in China for millennia before this time! Because of it’s unique set of actions, there isn’t a single herb in the Western tradition that can match Bupleurum.

In the ancient literature of India, Hemidesmus root has been mentioned as a very important herbal remedy. It was called to the attention of medical practitioners of the United States and Europe in 1831 and was admitted into the British Pharmacopoeia in 1864. (Pharmacopoeias (or pharmacopeias)  provide standards for the identification and preparation of medicines. The word comes from the Greek ‘pharmakon’, a drug, ‘poiia’, making. They are usually published by the authority of a government, medical or pharmaceutical society.)

Caution: Not to be used during pregnancy and lactation unless otherwise directed by a health care professional. Contraindicated in individuals with a known hypersensitivity to feverfew, parthenolide or other members of the daisy family.

Dried Rehmannia and Bupleurum have been used traditionally to support a healthy immune system.

Bupleurum has been used in traditional Chinese medicine to support liver health.

Hemidesmus, Rehmannia and Feverfew have been used traditionally to support the body in effective toxin removal. These herbs therefore support the healthy functioning of the organs of elimination (skin and kidneys) and the associated tissues (such as joints).

Hemidesmus has been used traditionally to promote good health and vitality.

Be the first to review “Rehmannia Complex” Cancel reply