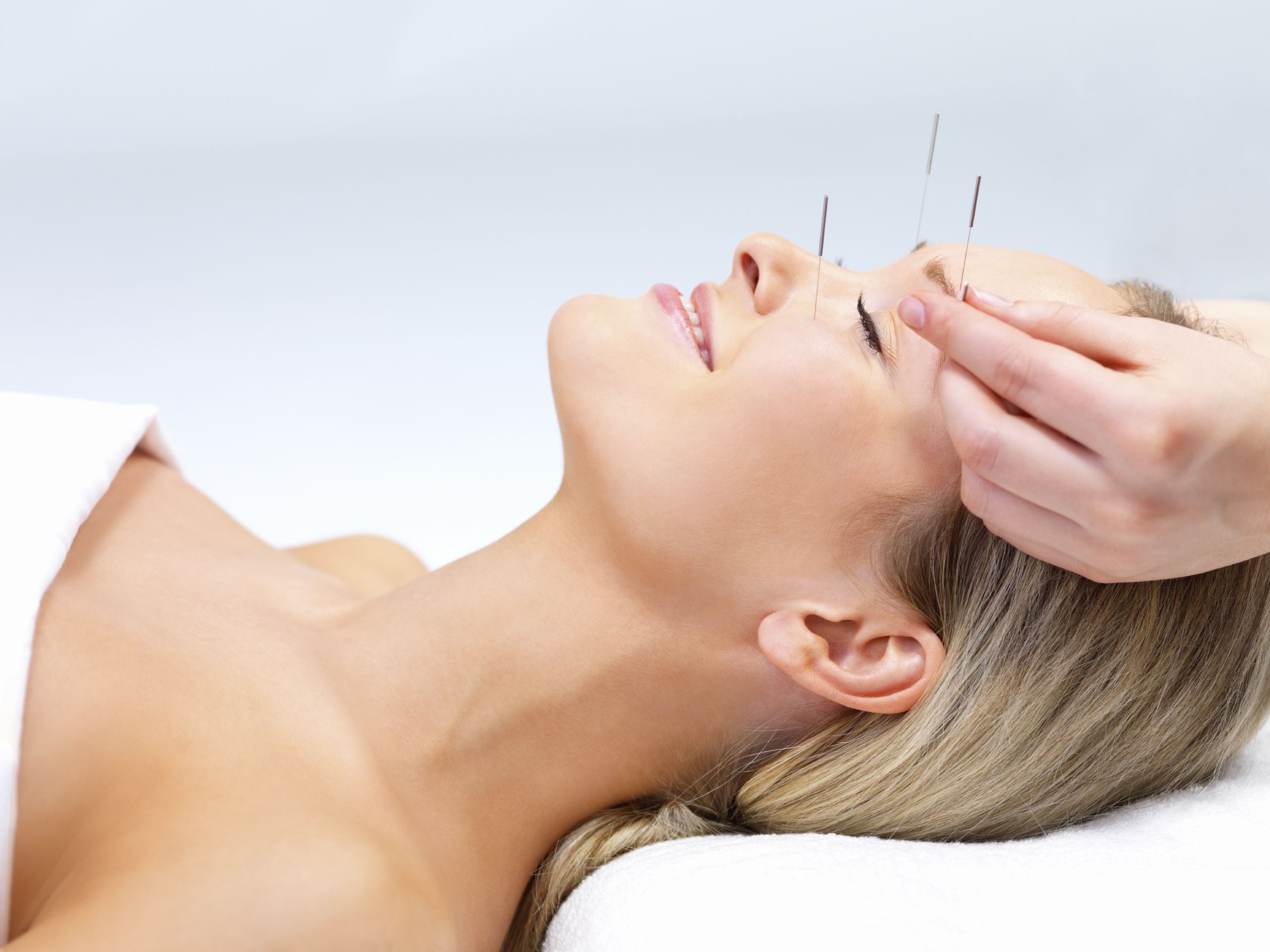 Acupuncture for Headaches and Migraines

Acupuncture has been studied as a treatment for migraine headaches for more than 20 years. Acupuncture helps reduce days with migraines and may have lasting effects, according to a new study published in the Canadian Medical Association Journal. After completing the study, all of the participants reported fewer days with migraines than before the study began. All of the participants also reported improvements in the frequency and intensity of migraines. In a 2008 study, the primary outcome measure chosen to evaluate the effectiveness of acupuncture for migraines was 50% reduction in migraine attack frequency. Further analysis revealed that the acupuncture maintained significant improvements in all parameters except for headache severity from the first month follow-up to the long term follow-up.

Book your acupuncture appointment today with Dr. Barbara Rodwin or our naturopath!

21 Jan 2009: Two new systematic reviews have found that acupuncture therapy can provide patients who suffer from tension and migraine headache an alternative treatment for their pain.

Tension headaches are the most common headaches, and generally cause infrequent mild to moderate pain, but in a considerable number of patients, tension headaches are so frequent that they require treatment. Migraine headaches, on the other hand, can be disabling and severe. Accompanying symptoms can include nausea, vomiting and sensitivity to light. 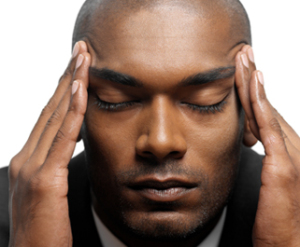 Treatment for tension-type and migraine headaches typically consists of over-the-counter or prescription medications, respectively. The aim of the systematic reviews was to determine whether acupuncture is also an effective treatment option for these conditions.

The reviews appear in the current issue of The Cochrane Library, a publication of The Cochrane Collaboration, an international organization that evaluates research in all aspects of health care. Systematic reviews draw evidence-based conclusions about medical practice after considering both the content and quality of existing trials on a topic.

Acupuncture involves penetrating the skin with thin, metallic needles at specific points. It is one of the main medical treatments in traditional Chinese medicine, where it came into being more than 2,000 years ago.

Lead reviewer Klaus Linde of the Center for Complementary Medicine Research at the Technical University of Munich said the therapy is popular in his country.

“In Germany, acupuncture is frequently used for headache,” he said. “Most private health insurances, in fact, reimburse for acupuncture, although they cover only about 10 percent of the population.”

The practice has also gained popularity in the United States. A 2002 National Health Interview Survey of complementary and alternative medicine use found that about 8.2 million U.S. adults had ever used acupuncture in their lives, and an estimated 2.1 million had used acupuncture the previous year.

Brian Berman, M.D., director of the University of Maryland Center for Integrative Medicine in Baltimore, confirmed that acupuncture is definitely becoming a more popular treatment option for Americans.

“There is more evidence coming out showing acupuncture is safe and often effective and should be considered as part of a multidisciplinary approach for chronic pain,” he said.

The first Cochrane review by Linde and his colleagues focused on acupuncture for tension headaches. The researchers evaluated 11 studies that investigated 2,317 participants. The studies compared participants who had undergone acupuncture therapy with those who had no treatment except painkillers for acute headaches, or had a sham therapy, which mimicked “true” acupuncture. Researchers followed the patients for at least eight weeks.

“The response to acupuncture in general seems to be large and clinically relevant,” Linde said.

Berman agreed with the review findings and said patients at his clinic seek acupuncture for the relief from tension headaches and some experience good outcomes.

“I have seen some patients do very well, but not everyone,” he said. “Often, the intensity of the headaches and number of headaches are reduced.”

In a second review, Linde and colleagues examined acupuncture for migraine treatment and reviewed 22 trials with 4,419 total participants who had received a migraine pain diagnosis with or without aura.

Six studies compared acupuncture to no treatment or routine care (with painkillers) only. After three to four months, patients who received acupuncture had fewer headaches.

“The effect over no prophylactic [preventive] treatment and also compared to prophylactic drug treatment proven to be superior to placebo is clearly clinically important,” said Linde.

The Cochrane reviewers concluded that there is consistent evidence that acupuncture provides additional benefit to treatment of acute migraine attacks only or to routine care. They also concluded that for migraine patients, placing the needles in the correct points did not seem as relevant, which is contrary to what most acupuncturists believe.

The reviews disclose that Linde has received travel reimbursement and twice received fees from acupuncture societies for speaking about research at conferences. Other review authors reported a variety of honoraria and reimbursements related to acupuncture lectures and speaking engagements.

The Cochrane Collaboration is an international nonprofit, independent organization that produces and disseminates systematic reviews of health care interventions and promotes the search for evidence in the form of clinical trials and other studies of interventions. Visit http://www.cochrane.org for more information.

Click here for more ways that we can help you with your headaches and migraines!